There's only one catch: It's a Chinese smartphone and the Chinese government could use it to spy on you. These security concerns have led America's intelligence agencies to warn against using Chinese smartphone-makers Huawei and ZTE.

So: How legitimate are these concerns? They're certainly not unfounded, but they're also more complicated than Wray's testimony alone lets on. 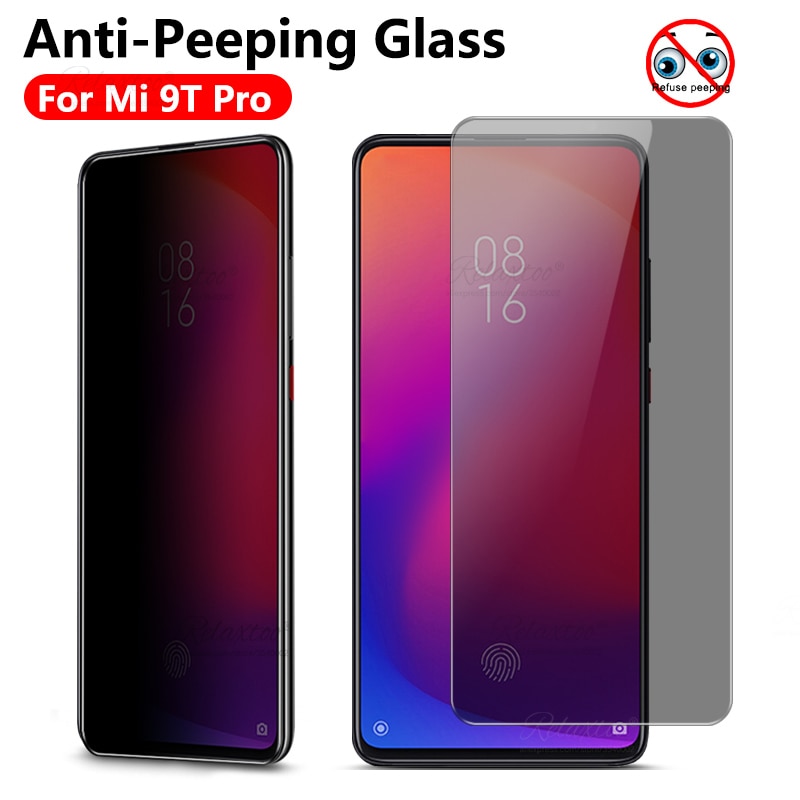 It's true that China has long been the most aggressive nation-state hacking U. From stealing plans for the advanced F stealth fighter to State Department files , Chinese hackers have made off with invaluable trade secrets, sensitive government data, and personnel records. But it's also highly unlikely that the Chinese government has taken a sudden interest in hacking into the devices of ordinary Americans.


That's not China's style. To be honest, at this point most phones will do the basics. I could do with a somewhat larger screen than my current iPhone 6 and I certainly want decent cameras.

What is Bloatware on Xiaomi Devices?

Good battery life would also be useful. Except that I want it to be supported for a few years. Being in IT and security, I need it to have reasonably fast security patching.

The TRUTH about XIAOMI !

Seems like a decent compromise with good storage but not expandable , decent cameras, reasonable performance, USB-C, headphone jack. Also, from the teardowns — it seems to have decent water-resistant seals everywhere. Hi Julian — if fast charging is a concern as it always is for me, I personally tend to discount wireless charging though that could well be a dated view, last I checked wireless charging is not as fast or anywhere near as efficient as wired.

A link would be nice, I cannot see a GB model at anywhere near that price on Gearbest. Fast charging never been an issue for me.

Watch out on that page though. I note that today it is showing the 64GB model, yesterday it was showing the GB version. The actual page is a slightly higher price, I assume you have to enter the voucher. Get physical access to the target device and visit www. Go to the settings of target Xiaomi device and authorize PanSpy following the instructions. Install the app and launch.

Now, enter PanSpy login details that you have created in step 1 and accept the permissions to start monitoring.

Switch back to your computer or your own phone and open PanSpy online dashboard in any browser to remotely hack the target Xiaomi phone. PanSpy can be used to access all the vital information related to a device. Compatible with most of mobile devices. Since it runs in a stealth mode, the targeted user is not able to detect the presence of the apps as well. Monitoring apps indeed help parents, spouses, employers remove some worries instantly. Besides, you can consider install a monitoring app on your own phone in case it would be stolen one day.